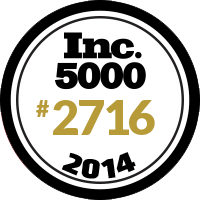 There are some things to keep in mind when buying Nebraska Football Tickets at Memorial Stadium.

Memorial Stadium Seat Numbers: Seat number 1 is on the right side of the section if you are looking at the field. The seat numbers vary dramatically in each section because some sections are longer than others.

Visitors Sections: The designated Memorial Stadium visitors sections are sections 19,20, 21, 40, and 41. Many times these sections are still filled with Husker fans.

Please keep these things in mind when trying to find the best Husker tickets for you! 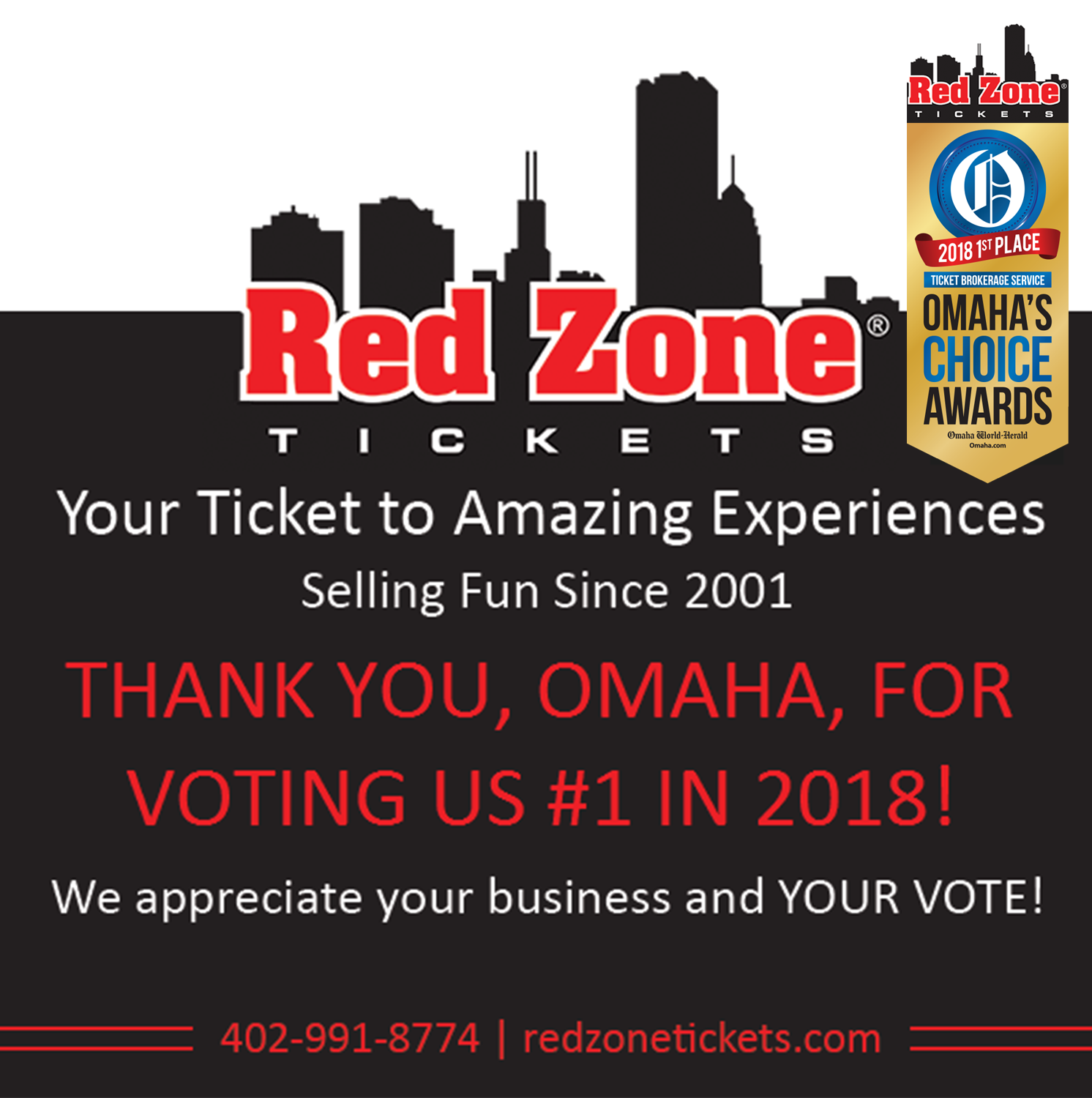